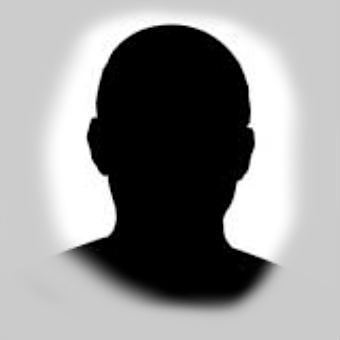 On February 13, 1997, a tow truck driver in the process of making a routine removal of an abandoned vehicle discovered a body in the trunk. The body in the trunk was later identified as that of King Golden III who was registered as a co-owner of the vehicle.

Investigation revealed that King was the victim of a Homicide. It was reported that days prior to his death, King was carrying a considerable amount of cash possibly to purchase a vehicle.