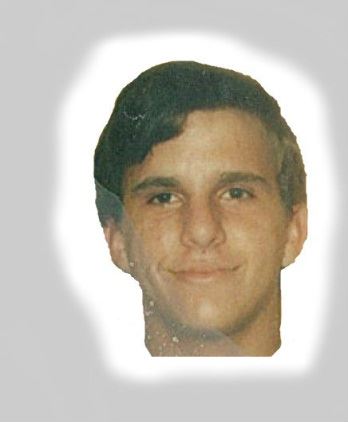 On October 7, 1978, at approximately 1:40 a.m., in the area of Ninth Street and Pennsylvania Avenue, 17 year old Leonard Moore, also known as "Lenny" and one of his friends had been throwing oranges at vehicles driving on Ninth Street.

A vehicle, described as being gray or grayish colored, possibly a Ford Thunderbird or Mercury, returned a few minutes later driving Southbound at a slow rate of speed. As the vehicle passed, a person of unknown race, with what appeared to be a large afro hairstyle, leaned out of the passenger side window and shot at the youths, striking Leonard. Leonard was transported to the hospital where he died from his injuries.